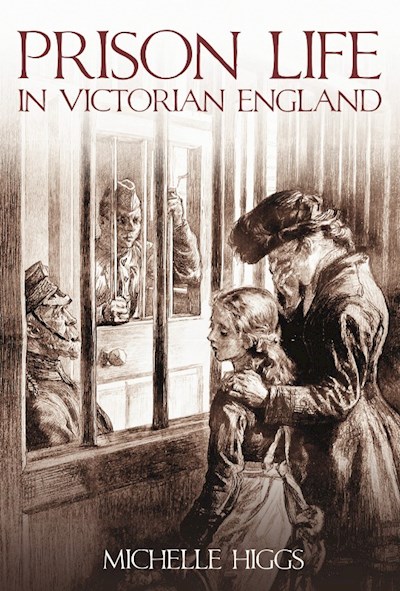 It is a commonly held assumption that all Victorian prisons were grim, abhorrent places, loathed by their inmates. This is undoubtedly an accurate description of many English prisons in the nineteenth century However, because of the way in which prisons were run, there were two distinct types: convict prisons and local prisons. While convict prisons attempted to reform their inmates, local prisons acted as a deterrent. This meant that standards of accommodation and sanitation were lower than in convict prisons and treatment, particularly in terms of the hard labour prisoners were expected to undertake, was often more severe. Whichever type of prison they were sent to, for many prisoners and convicts from the poorest classes, prison life compared favourably with their own miserable existence at home.

Prisons and Prisoners in Victorian Britain

The Prison Service in Britain