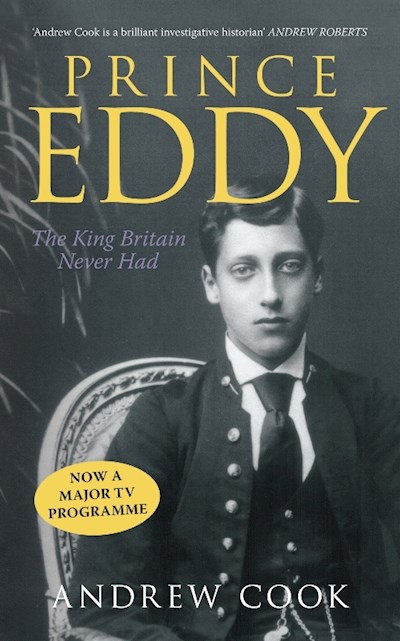 Prince Albert Victor, King Edward Vll's (r 1901-10) first son and heir to the throne, and popularly known as Eddy, has virtually been airbrushed out of history. In this book, Andrew Cook, the presenter and historical consultant of the Channel 4 documentary on the life of Prince Eddy, reveals the truth about a key royal figure, a man who would have made a fine king and changed the face of the British monarchy.