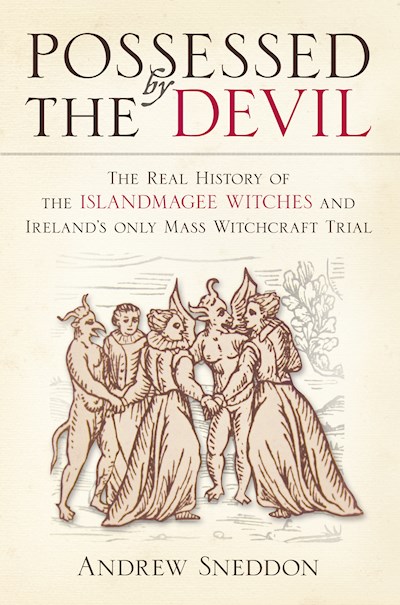 In 1711, in County Antrim, eight women were put on trial accused of orchestrating the demonic possession of young Mary Dunbar, and the haunting and supernatural murder of a local clergyman’s wife. Mary Dunbar was the star witness in this trial, and the women were, by the standards of the time, believable witches – they smoked, they drank, they just did not look right. With echoes of Arthur Miller’s The Crucible and the Salem witch-hunt, this is a story of murder, of hysteria, and of how the ‘witch craze’ that claimed over 40,000 lives in Europe played out on Irish shores.