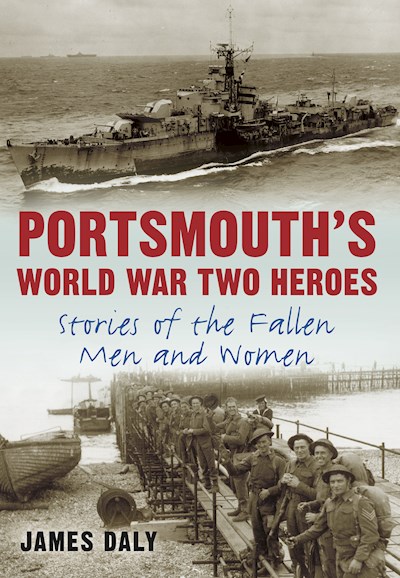 Based on research into 2,549 servicemen and women from Portsmouth who were killed during World War 2, this book uncovers stories that have never been told before: a naval bomb disposal Petty Officer awarded the George Cross; a 16-year-old Para; a Battle of Britain hero; men killed in battleships, submarines, bombers and tanks throughout Europe, Africa, the Middle East and Asia. By using database software, the author has been able to analyse all 2,549 casualties and look at statistics such as their age and where in Portsmouth they came from. As well as telling the stories of individuals and units, it has been possible to build a picture of the effect that World War 2 had on Portsmouth’s communities.