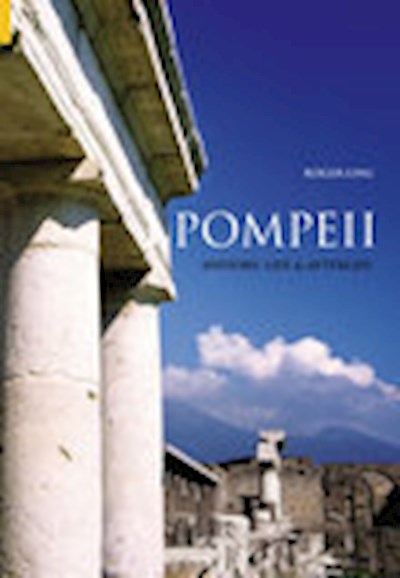 Pompeii, the Roman city buried by the eruption of Mount Vesuvius in August AD 79, is one of the world's most famous archaeological sites. With excavations in progress for more than 250 years, it is also the subject of the world's longest-running archaeological dig. And yet in some ways we know less about Pompeii than we do about many other Roman sites. Because the city is so well preserved, excavations have concentrated upon exposing the remains of AD 79, and the earlier levels have been neglected. Only in recent years has a serious effort been made to trace the history of the city back to its beginnings more than seven centuries before it entombment. This book differs from previous studies in placing an emphasis on Pompeii's history. Using the evidence of the latest archaeological research, the author traces the evolution of the city from its origins as a small Oscan or Etruscan settlement of the seventh and sixth centuries BC to a flourishing urban centre of the early Roman Empire. Further chapters survey aspects of the life of the city in its last years and recount the story of its disappearance and rediscovery.