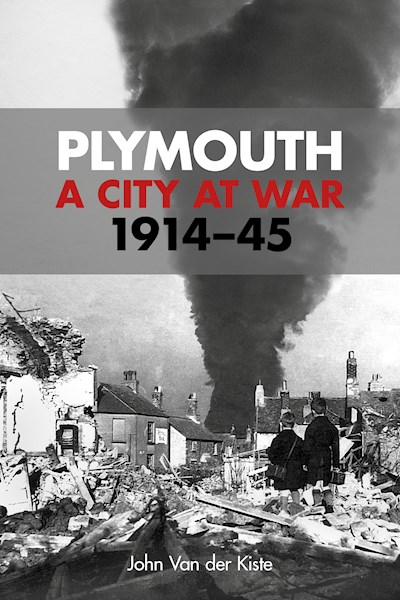 Home to all three armed services, Plymouth was greatly affected by both major conflicts of the twentieth century. Between 1914 and 1918, Devonport Dockyard was responsible for much routine repair and maintenance work as well as building new ships and submarines, while the Royal Marines and army battalions were active in various theatres of war overseas, and Mount Batten became one of the major stations of the newly formed Royal Air Force. During the Second World War, few cities in England suffered more devastating damage, with the heart of the old city destroyed and a death toll of 1,172. Richly illustrated and filled with true tales of local heroism and the unbreakable spirit of the people of Plymouth during these tumultuous years, this book looks at how the city fared during the wars and played her part in victory.