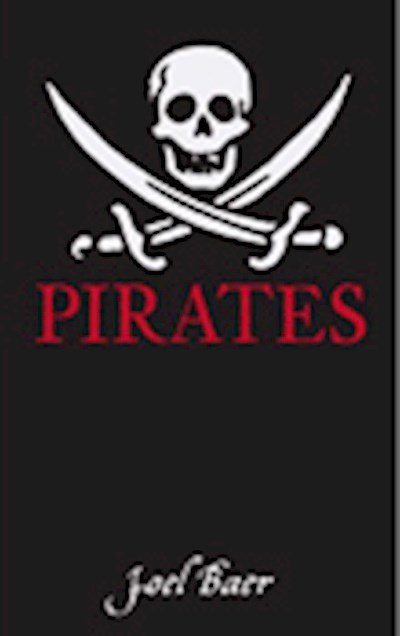 From Blackbeard, to the pirates' pirate, Black Bart, this book encapsulates the true story of the 'golden age of piracy' and how it ended. Pirates are usually thought of as dashing, freedom loving rogues with contempt for the law and its minions. The mythical hero of the golden age of piracy (1660-1730) lived for the moment, so goes the myth, and 'the devil take the consequences.' Joel Baer shows how false a notion this really is and how aware freebooters were of the law. He reveals how, whenever possible, they attempted to walk a fine line between sanctioned privateering and outright piracy. 'Pirateers,' as they were sometimes called at the time, were often spectacularly successful at this game, exploiting legal loopholes, corrupt officials and the shifting sands of international relations to legitimize their actions. Joel Baer tells the story of this age through the lens of seven British freebooters, detailing their exuberant and murderous lives, their crimes and 'prizes,' and how the Admiralty forced new laws through Parliament that ultimately defeated them.