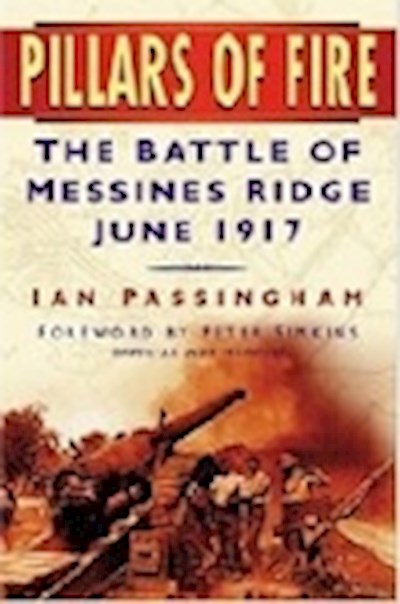 Gentleman, we may not make history tomorrow, but we shall certainly change the geography.’ So said General Plumer the day before 600 tons of explosives were detonated under the German position on Messines Ridge. The explosion was heard by Lloyd George in Downing Street, and as far away as Dublin. Until 1918, Messines was the only clear cut Allied victory on the Western Front, coming at a time when Britain and her allies needed it most: boosting Allied morale and shattering that of the Germans. Precisely orchestrated, Messines was the first true all-arms modern battle which brought together artillery, engineers, infantry, tanks, aircraft and administrative units from a commonwealth of nations to defeat the common enemy. So why is its name not as familiar as the Somme, Passchendaele or Verdun? This book examines the battle for the Messines-Wytschaete Ridge from the British, ANZAC and German perspectives. Illustrated with archive photographs and maps, it is a major contribution to our understanding of one of the seminal battles of the First World War.