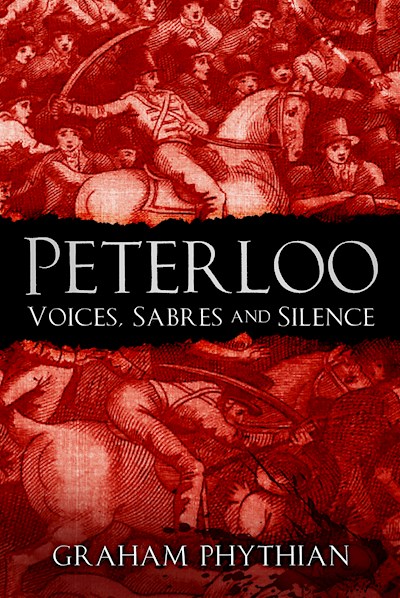 On 16 August 1819 on St Peter’s Field, Manchester, a peaceful demonstration of some 60,000 workers and reformers was brutally dispersed by sabrewielding cavalry, resulting in at least fifteen dead and over 600 injured. Within days the slaughter was named ‘Peter-loo’, as an ironic reference to the battleground of Waterloo. Now the subject of a major film, this highly detailed yet readable narrative, based almost entirely on eyewitness reports and contemporary documents, brings the events of that terrible day vividly to life. In a world in which the legitimacy of facts is in constant jeopardy from media and authoritarian bias, the lessons to be learned from the bloodshed and the tyrannical aftermath are as pertinent today as they were 200 years ago. Film director Mike Leigh has defined Peterloo as ‘the event that becomes more relevant with every new episode of our crazy times’.

101 Things You Need to Know About Suffragettes

The Suffragettes In Pictures