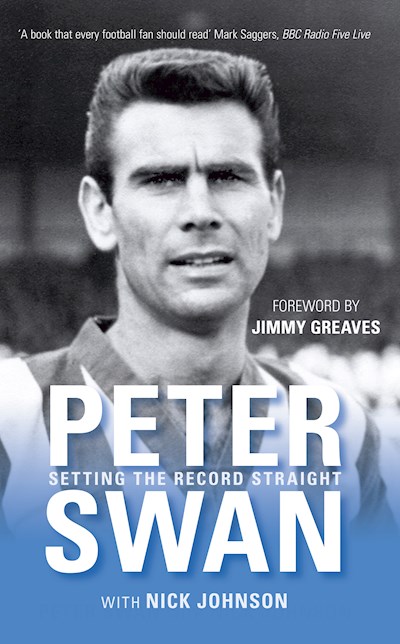 England appearances, a courtroom drama and a spell in prison were just the start. He later returned to Sheffield Wednesday's first team before going into management and guiding Matlock town to the FA Trophy, but since retiring he has faced an increasing battle with Alzheimers. Setting the Record Straight lifts the lid on what was termed 'the biggest sports scandal of the century' and all that happened afterwards for this outstanding footballer.