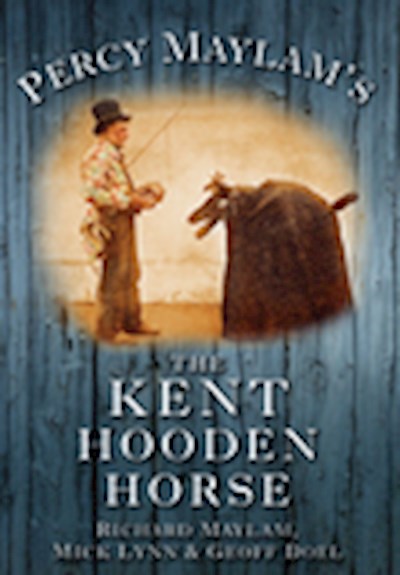 In 1909, Canterbury antiquarian Percy Maylam published his research and remarkable photographs of the fascinating Kent tradition of the hooden horse. He caught the custom in its last traditional phase, but his work inspired a revival after the Second World War. Percy Maylam also published a famous essay on the Kent custom of Gavelkind when this was abolished by Act of Parliament just before the First World War. Percy's great-nephew Richard Maylam has long-wished for these two works to be reprinted. For this special edition Richard has unearthed additional, unpublished photographs and written a biographical essay on his great-uncle. Together with Richard, Mick Lynn and Geoff Doel have worked to make Percy Maylam's text available to a new generation of potential hoodeners and their audiences.

Why Was the Partridge in the Pear Tree?