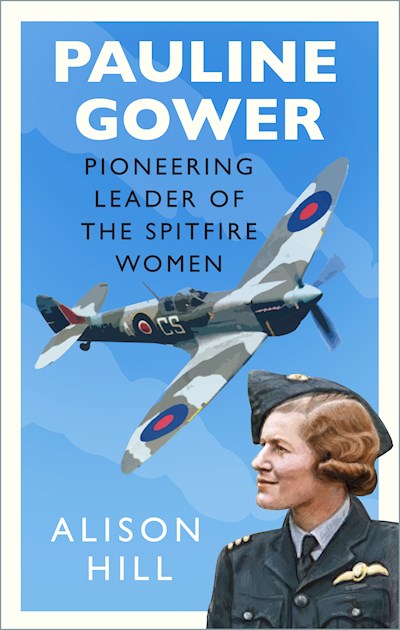 Pauline Gower MBE was the pioneering leader of the Spitfire women during the Second World War. Gaining her pilot's licence at just 18, she set up the first female joyriding business in 1931 with engineer Dorothy Spicer and took 33,000 passengers up for a whirl, clocking up more than 2,000 hours. She went on to lead the inaugural women’s section of the Air Transport Auxiliary and achieved equal pay for her women pilots. She enabled them to fly ‘Anything to Anywhere’, including Hurricanes, Wellingtons and their favourite, the Spitfire. Determined, diplomatic and always fair, Pauline was a clear leader of her time. She died after giving birth, at only 36; a life cut short but one of significant achievements, leaving a lasting legacy for women in aviation.