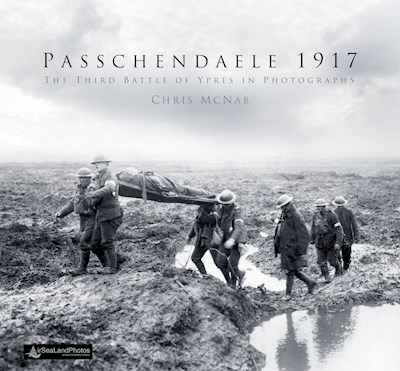 Fought over three torturous months in 1917, the Third Battle of Ypres, or Passchendaele, was one of the most pitiless and iconic sets of battles of the First World War. The fighting raged through some of the worst physical conditions of the entire conflict, across battlefields collapsing into endless mud and blood as the weather turned against them. When it ended, the front line had moved by only a few hundred yards. Casualties numbered 500,000. In his richly illustrated commemoration of this bloodiest of battles, Chris McNab brings to life the Passchendaele story using fact boxes, maps and poignant first-person accounts, while images from AirSeaLand Photos provide a stark, moving look at the horrific conditions men of all sides were tasked to fight in.