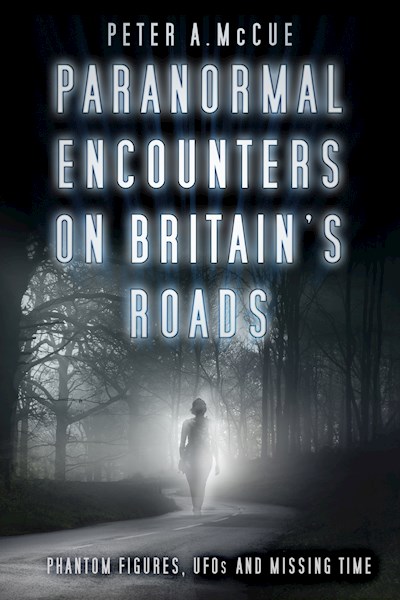 In this detailed book, Dr Peter McCue reflects on the enormous range of paranormal phenomena to have been reported along Britain’s roads, and examines the theory that certain areas seem to be hotspots for such occurrences, such as the A75 and B721 roads in southern Scotland, and the Blue Bell Hill area in Kent. He delves into the sightings of apparitional vehicles; encounters with ‘colliding apparitions’; ‘phantom hitch-hikers’; out-of-place big cats; phantom black dogs; UFOs; ‘missing time’ (strange memory gaps); vehicle interferences (such as mysterious breakdowns); and incidents in which drivers and passengers seem to have been translocated in space or time. This thorough book debates the evidence and theories in a critical but open-minded way, and is a welcome addition to the genre.