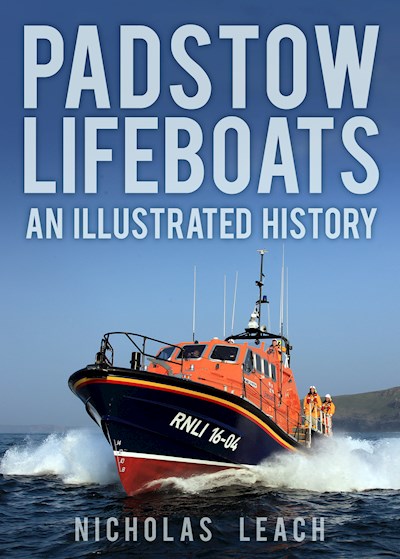 Padstow Lifeboat Station, first established in the early eighteenth century, is one of the most famous in the country, and has a long and proud history of saving lives at sea off the treacherous coast of North Cornwall. Pulling and sailing lifeboats were operated into the twentieth century, with the first motor lifeboat, Princess Mary, arriving in 1929. Steam lifeboats and a unique steam tug and pulling lifeboat combination were also operated. Many medal-winning rescues have been performed by the Padstow lifeboats and in total 28 Silver medals have been awarded to Padstow lifeboat men. The current lifeboat station is situated at Trevose Head, where a new lifeboat house and slipway, to house a new £2.5 million Tamar class lifeboat, Spirit of Padstow, was completed in 2006, providing the station and its team of dedicated volunteer crew with state-of-the-art facilities. This book has been compiled with the full co-operation of Padstow station and presents an authoritative account of more than 180 years of rescues and life-saving at sea.