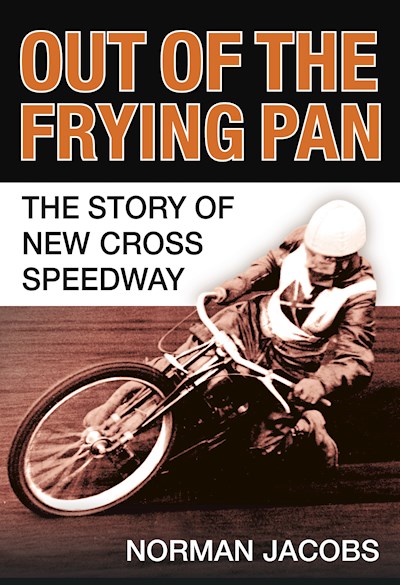 In 1926 two men, Fred Mockford and Cecil Smith, operating as London Motor Sports Ltd, introduced speedway racing to Crystal Palace. Path racing was an immediate draw to the general public who initially flooded to the track to witness the likes of Triss Sharp and Joe Francis hurtling around the track in the flesh. However, following disagreements with the Trustees of the Crystal Palace itself, Mockford and Smith found it necessary to relocate the team to the greyhound track at New Cross. Thus speedway had its home at New Cross for nearly thirty years and enjoyed a tumultuous but successful existence in all. The American rider, Jack Milne, was triumphant in the Speedway World Championship in 1937, and resides in the New Cross annals along with Johnnie Hoskins, George Newton, Tom Farndon, Ron Johnson and the Roger brothers, Bert and Cyril.