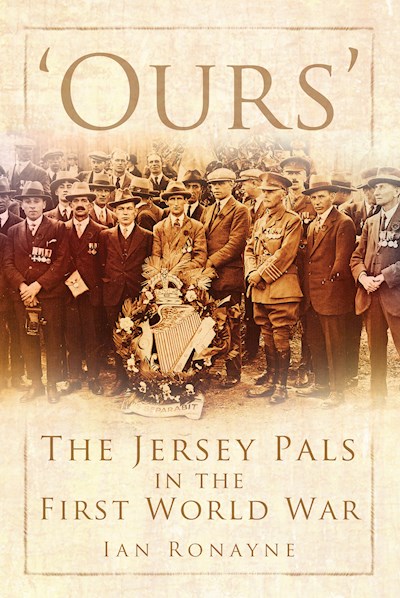 For the first time, the story of Jersey in the First World War is revealed. Whilst the island's role in the Second World War is well documented, a generation earlier another devastating war had struck Jersey, jeopardising the lives and liberties of its people. In 1915, a band of 300 young men known as the Jersey Company volunteered to fight for king and country in a war beyond the comprehension of many. Feted as heroes, they proudly took their place in the trenches of the Western front. But the war was to have a devastating effect - both on the Jersey Company and their island. Soon the volunteers were not only fighting the enemy, but also waging a bitter struggle for continued recognition and support from home. Accompanied by some incredible rare photographs, this book tells the moving but ultimately tragic story of one small and unique unit caught in the maelstrom of the Great War. This is an eye-opening account of one of the most important periods in Jersey's history and promises to fascinate anyone interested in the island's extraordinary past.