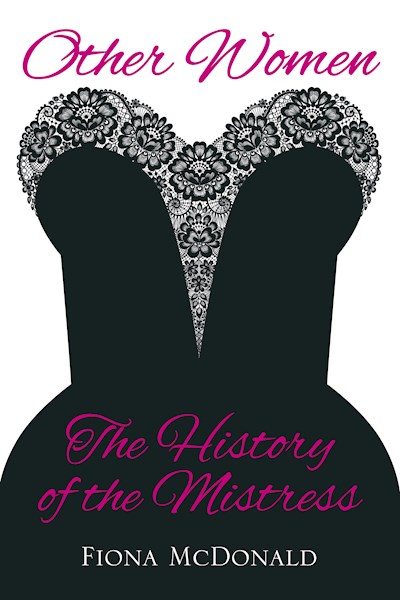 Other Women is the vivid account of those women who belonged to a separate part of society: in some ways invisible and socially unacceptable, but at times holding positions of influence and power, living in comfort and even luxury. The stories range from the many mistresses of Charles II – including Barbara Villiers who bore the king at least five children – to the liaison between Edward VII and Alice Keppel, greatgrandmother of the Duchess of Cornwall; from the passionate loves of great artists – Edward Burne-Jones, Charles Dickens, Thomas Hardy and H.G. Wells – to the affairs of many other men of arts and letters. This book is not confined to the lovers of famous men, however: the author also charts the history of ‘ordinary’ mistresses, those who did not necessarily acquire wealth or wield influence. There are stories here of power and politics, freedom of speech and the rise from slum to palace. But, above all, they are stories of love.