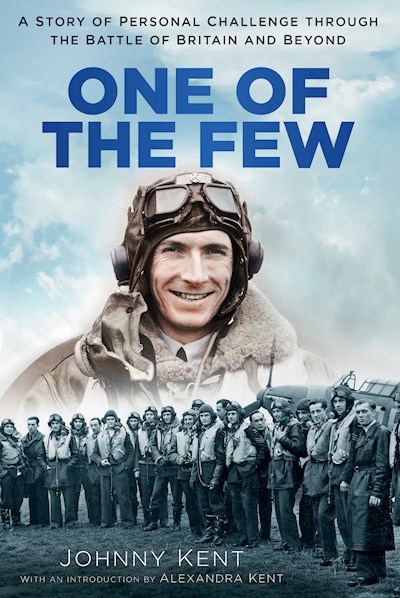 GROUP CAPTAIN JOHNNY KENT joined the RAF in the 1930s and went on to become a flight commander of one of the most successful fighter squadrons of the Second World War. In this role, he helped the famous 303 Polish Squadron play a decisive part in the Battle of Britain, which earned him the highest Polish military award, the Virtuti Militari, as well as the affectionate nickname ‘Kentowski’. Group Captain Kent’s fascinating memoirs, originally published in 1971, tell the story of his life in the RAF, from his struggles as a boy on the Canadian Prairies to get into the air, detailing his experiences as a test pilot in Farnborough and his constant efforts to excel at what he did. Alongside the classic tale of derring-do, Kent’s daughter provides supplementary material that places his extraordinary story into the broader context of his life as a son, husband and father. Poignant questions are raised about what it meant to be ‘One of the Few’ – for both the men themselves and those to whom they were closest.