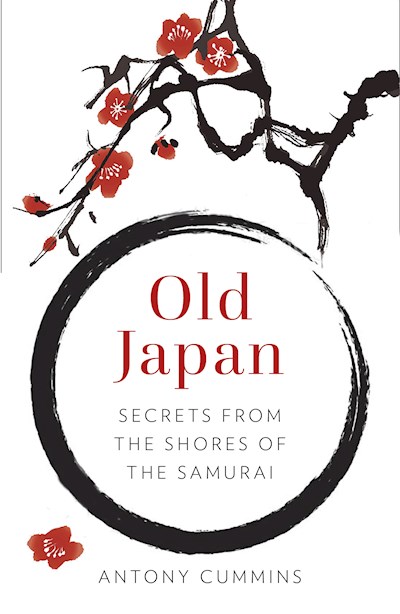 Japan has often been thought of as a closed country, but before the country was closed in 1635 many travellers from the West were able to experience its unique traditions and culture. Their accounts speak of legends of powerful dragons and devils, tales of the revered emperor and the protocol surrounding him, following complex etiquette in everything from tea ceremonies to footwear, and bloodthirsty warlords who exacted cruel and unusual punishments for the smallest of crimes. In Old Japan Antony Cummins uses these captivating eyewitness accounts to reveal fascinating facts and myths from the mysterious Land of the Rising Sun.