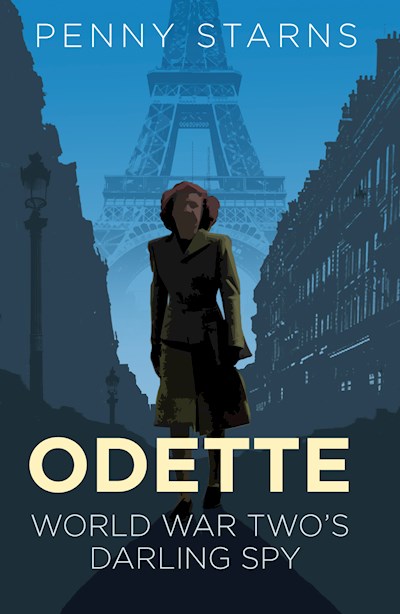 Odette Brailly entered the nation’s consciousness in the 1950s when her remarkable – and romantic – exploits as a Special Operations Executive agent first came to light. She was the first woman to be awarded the George Cross, as well as the Légion d’honneur, and in 1950 the release of a film about her life made her the darling of the British popular press. But others openly questioned Odette’s personal and professional integrity, even claiming that she had a clandestine affair with her supervisor Captain Peter Churchill, with whom she had worked undercover in France. Soon she became as controversial as she was celebrated. In this full, fascinating biography historian Penny Starns delves into SOE personnel files to reveal the true story of this wartime heroine and the officer who posed as her husband. From her life as a French housewife living in Britain, and her work undercover with the French Resistance, to her arrest, torture and unlikely survival in Ravensbrück concentration camp, Starns reveals the truth of Odette’s mission and the heart-breaking identity of her real betrayer.