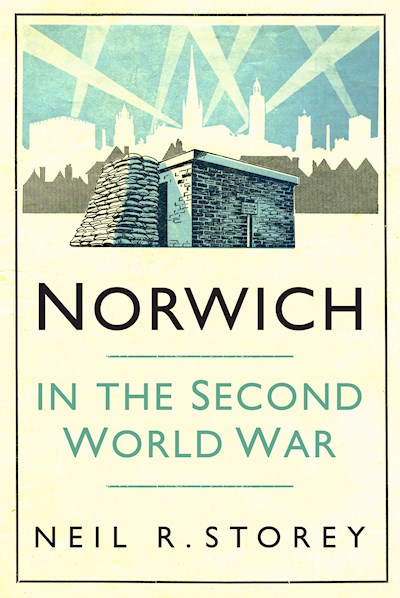 During two nights in April 1942, the infamous 'Baedeker Blitz' saw thousands of incendiaries and numerous high explosive bombs dropped on Norwich. As a result over 200 people lost their lives, over 1,000 were injured, numerous medieval churches and historic buildings, factories and business premises were burnt out and destroyed, and thousands of people lost their homes.These terrible and momentous events changed the city forever. To mark this anniversary, Neil R. Storey, a born and bred proud Norfolk man and one of Norfolk's foremost military historians, has tracked down many previously unpublished photographs, interviews, memoirs and historical documents to present a new history of the city, its people and wartime events, some unforgettable and others less known from throughout the war years 1939-1945. This book is an essential read for anyone who knows and loves Norwich.