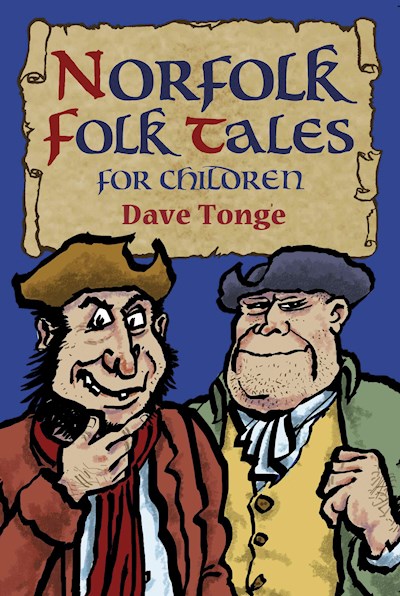 From dark dangerous dogs and wily wicked wyrms, to poor penniless pedlars and lanky, long-limbed lads, Norfolk is steeped in stories. Some had their beginnings here, growing in the telling until they were as big as Norfolk’s skies. Others were brought here by travellers from far away — even Viking raiders long ago. Stories that in time would change to suit our Norfolk ways, for as everyone knows — we do different! This is a collection of tales reworked and rewritten by Dave Tonge so that children might learn something of this most special county: its places and people, its strange and wondrous dialect. In this collection of stories, each introduced with snippets of local history, we journey to a place where fact, fiction, truth and lies become as one.