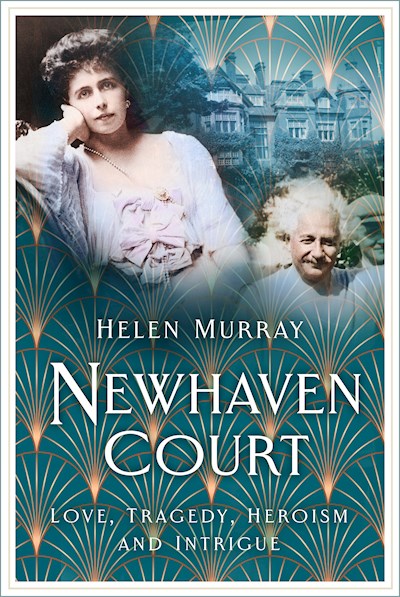 Built in 1884 as the grand summer home for the well-connected Locker-Lampson family, the red-brick turreted mansion Newhaven Court once sat high on a windswept hill above Cromer town. Before its dramatic destruction in flames nearly eighty years later, the house played host to such eminent figures as Lord Tennyson, heroic chain-smoking explorer Sir Ernest Shackleton, Winston Churchill, illustrator Kate Greenaway and French brandy-swigging tennis superstar Suzanne Lenglen. It was a home where poets rubbed shoulders with politicians, and aristocracy with artists and authors. There was dance, dining and song, but also family tragedy, hidden love and illicit affairs.

Follow Newhaven Court and its colourful inhabitants through the decadent years of the late nineteenth century, the elegant Edwardian era, through the tragedy of the first world war, the roaring twenties, another terrible conflict and the uncertain post war era.

Researching the History of a Country House

Parham: A Sussex House and its Restoration

The Strange History of Buckingham Palace

Tales from the Tower of London