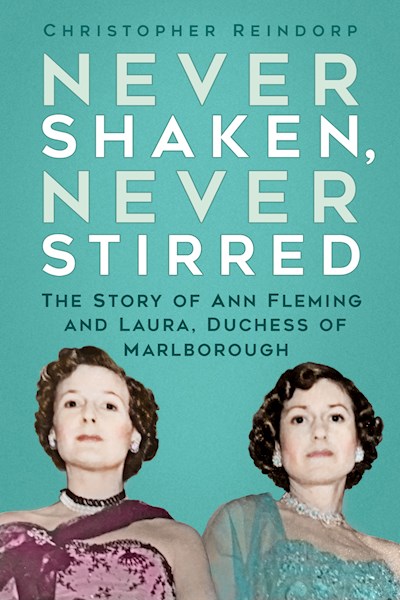 Glamorous, fun and packed with scandalous anecdotes, The Original Bond Girls tells the story of two extraordinary sisters, Ann and Laura Charteris, who made marrying well an art form.

While Laura eventually became the Duchess of Marlborough, Ann became Mrs Ian Fleming, and the antics and attitudes of the two women inspired the writer to create the famous ‘Bond Girl’. Along the way there were marriages, and affairs, with some of the biggest names of the twentieth century. Counting seven marriages between them, the sisters’ collective husbands included a duke, four peers, Jackie Kennedy’s brother-in-law and the alleged illegitimate son of the Queen’s uncle. There were also passionate affairs with two Labour leaders, two press barons and a cluster of film stars.

Indeed, the lives of the Charteris sisters are almost too extraordinary to believe, as they bagged husbands, bedded men, threw parties and travelled to some of the most glamorous destinations in the world, all at a time when such behaviour by aristocratic society women was unthinkable.