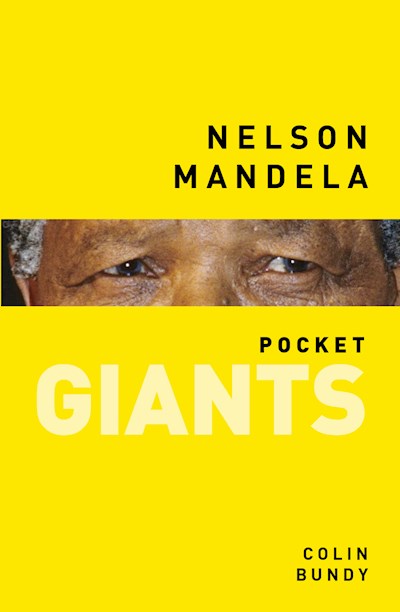 ‘Colin Bundy has given us an incredible insight into the person of Mandela. What a man and what a gift Madiba was to the world.’ - Desmond Tutu Nelson Mandela’s place in history is secure: he was one of the best known prisoners in the world even before his election as the first president of post-apartheid South Africa; secondly, he became a global icon, an elder statesman, with a degree of moral authority matched by very few. Coming to terms with a dizzying sequence of roles, this biography explores Mandela’s various identities – dashing young urbanite, charismatic nationalist politician, underground military commander and Black Pimpernel, tried, convicted, and a political prisoner for 27 years; on his release president of a democratic South Africa – and assesses these independently of his iconic, nigh-mythic status. This book revisits the well-known contours of Mandela’s career, but resists hagiography: it outlines what he achieved, but also identifies aspects of his personality and politics that are far less familiar.