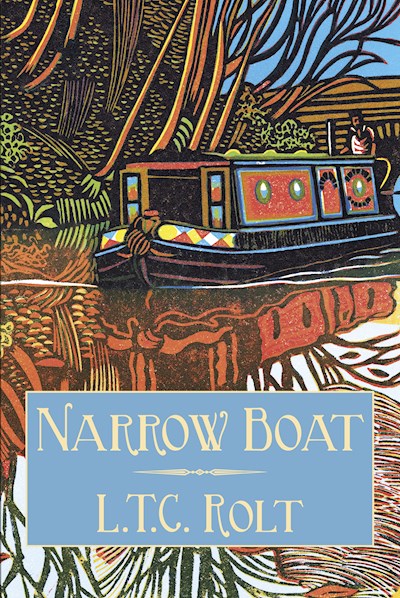 First published in 1944, and now reissued with new black-and-white illustrations and a foreword by Jo Bell, Canal Laureate, this book has become a classic on its subject, and may be said to have started a revival of interest in the English waterways. It was on a spring day in 1939 that L.T.C. Rolt first stepped aboard Cressy. This engaging book tells the story of how he and his wife adapted and fitted out the boat as a home, and recreates the journey of some 400 miles that they made along the network of waterways in the Midlands. It recalls the boatmen and their craft, and celebrates the then seemingly timeless nature of the English countryside through which they passed. As Sir Compton Mackenzie wrote, ‘it is an elegy of classic restraint unmarred by any trace of sentiment’ for a way of life and a rural landscape that have now all but disappeared.