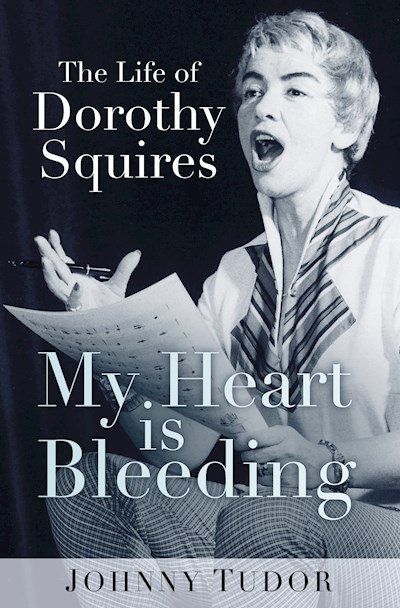 As a young girl toiling in a South Wales tin works, Dorothy Squires dreamt of being a singing star, but was ridiculed by all around her. At the tender age of sixteen she escaped the valleys and boarded a train for London. It was here that she met and fell in love with songwriter and band leader Billy Reid, the older man who was to make her a star. The pair became an international success, but the relationship foundered, and Dorothy found herself falling in love with the much younger Roger Moore, a struggling actor who she would spend all her time establishing as a star. Written by Dorothy’s good friend JOHNNY TUDOR, this fascinating first biography of a Welsh singing phenomenon is an unprecedented insight into the glitz and glamour of 1940s and ’50s Hollywood and Dorothy’s triumphant comeback in the 1960s and ’70s.