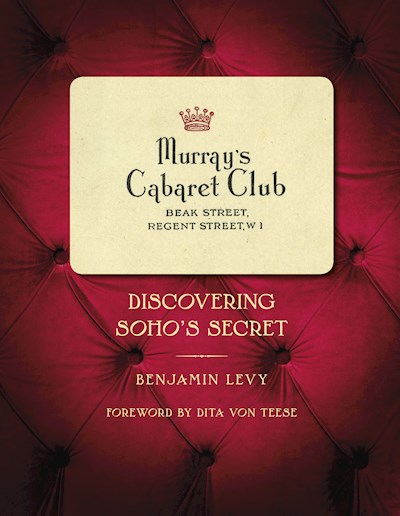 Today, 16–18 Beak Street is a burger bar, but don’t let the muddy grey of the whitewashed oak walls deceive you. This building was once filled with dancing showgirls in glitzy costumes, performing to over 100 people a night. For this corner of Soho once housed Murray’s Cabaret Club; night after night it forged fantasies for deadened aristocrats, served dishes of dreams to Arab businessmen, and provided refuge for hounded celebrities. Founder Percival ‘Pops’ Murray introduced London to the ‘Cabaret Floorshow’, hiring an army of dancers, musicians and seamstresses to make sure that everything was perfect – from the dancers’ painted nails and intricate costumes, to the polished wood walls and the gleaming glass stage. However, the spell was broken in 1963 when the Profumo Scandal erupted – a love triangle between a Murray’s showgirl, Britain’s Minister of War, and a Soviet spy, all at the height of the Cold War. Here, Benjamin Levy tells the story of Murray’s founding and the tales of the dancers both before and after their time at the club, the work that went into the shows and - in dazzling photographs and designs – reveals the recently discovered costumes that were worn in London’s most glamorous floorshow.

From a Gin Palace to a King's Palace