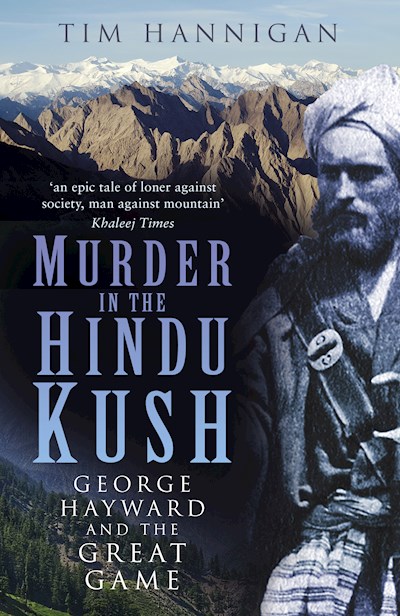 On a bright July morning in 1870 the British explorer George Hayward was brutally murdered high in the Hindu Kush. Who was he, what had brought him to this wild spot, and why was he killed? Told in full for the first time, this is the gripping tale of Hayward's journey from a Yorkshire childhood to a place at the forefront of the 'Great Game' between the British Raj and the Russian Empire, and of how, driven by 'an insane desire', he crossed the Western Himalayas, tangled with despotic chieftains and ended up on the wrong side of both the Raj and the mighty Maharaja of Kashmir. It is also the tale of the conspiracies that surrounded his death, while the author's own travels in Hayward's footsteps bring the story up to date, and reveal how the echoes of the Great Game still reverberate across Central Asiain the twenty-first century.