Murder and Crime Whitechapel and District 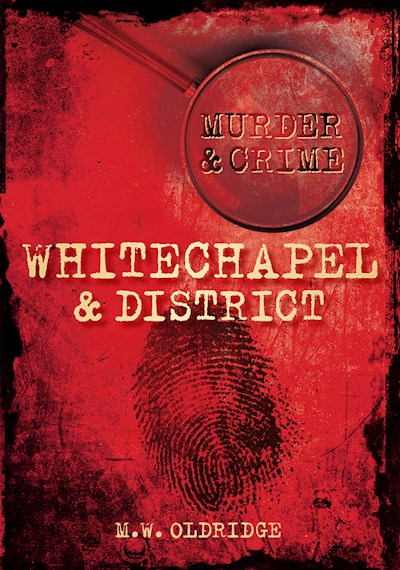 Murder and Crime Whitechapel and District

Jack the Ripper’s brutal murders have left an ineradicable stain on the gloomy streets of Whitechapel and surrounding area. Disturbingly, his infamous butchery was just one of many equally deplorable atrocities committed in the area, which collectively cast a shadow over the history of London’s East End and shocked the nation as a whole. Cases featured here include that of Henry Wainwright, tried in 1875 for the murder and dismemberment of his mistress, Harriet Lane; Polish-born Israel Lipski, charged with the murder of fellow lodger Miriam Angel in 1887; Myer Abramovitch, executed on 6 March 1912 for the gruesome double murder of Mr and Mrs Milstein at their home at Hanbury Street in 1911; and Harold Hall, who savagely murdered Kitty Roman with a penknife at Miller’s Court, Whitechapel in 1909, within sight of the room where Jack the Ripper’s final victim, Mary Kelly, was killed.