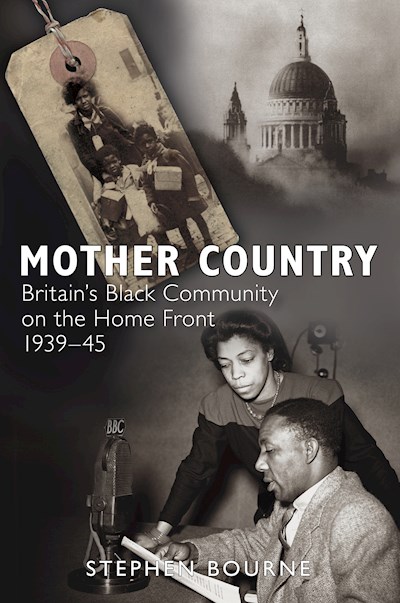 Very little attention has been given to black British and West African and Caribbean citizens who lived and worked on the 'front line' during the Second World War. Yet black people were under fire in cities like Bristol, Cardiff, Liverpool, London and Manchester, and many volunteered as civilian defence workers, such as air-raid wardens, fire-fighters, stretcher-bearers, first-aid workers and mobile canteen personnel. Many helped unite people when their communities faced devastation. Black children were evacuated and entertainers risked death when they took to the stage during air raids. Despite some evidence of racism, black people contributed to the war effort where they could. The colonies also played an important role in the war effort: support came from places as far away as Trinidad, Jamaica, Guyana and Nigeria. Mother Country tells the story of some of the forgotten Britons whose contribution to the war effort has been overlooked until now.