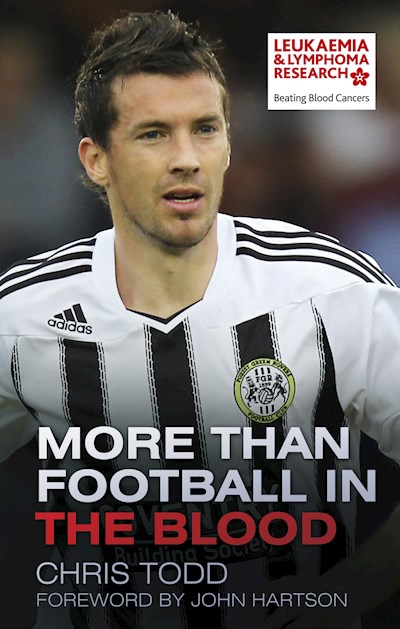 Diagnosed with leukaemia in November 2008, Chris Todd tells the story of this period of his life in diary form. It is a personal, honest and often humorous account of a leukaemia sufferer’s battle with this life-threatening disease, and also of Chris’s career as a whole. As the weeks and months go by, Toddy relates what can only be described as an epic journey: being told his football career would have to be put on hold; his failure to regain a place in the Torquay United team on his return to action; his loan spell to Salisbury and subsequent return to Torquay; getting back to the first team and then topping-off a truly remarkable few months by gaining promotion to League Two with the Gulls with their victory over Cambridge at Wembley. This book, though, is about more than football. Todd explains, in great detail, the effects the disease had not only on his football career, but other aspects of his life, especially in terms of his immediate family and friends – not least his wife Gemma. He never looks for sympathy – instead he aims to inspire. They say football is a game of two halves: well so is life