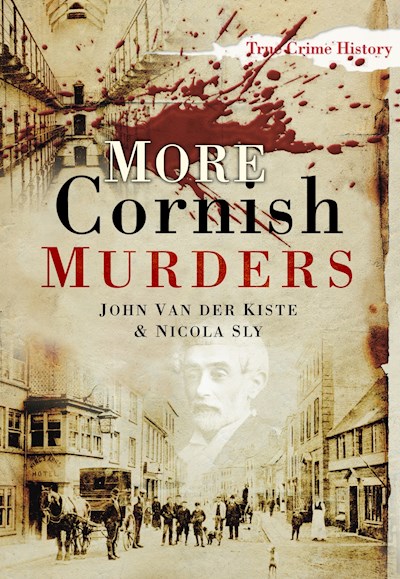 This chilling follow-up to Cornish Murders brings together more murderous tales that shocked not only the county but frequently made headline news throughout the nation. They include the brutal slaying of Elizabeth Seaman in Penzance in 1845, the murder in the course of a robbery of Robert Drew near Launceston in 1862, the slaughter of the entire Mortimer family in Saltash in 1901, and the suspicious death of a farmer near Liskeard in 1952, which was initially believed to be a tragic suicide until the results of the post-mortem examination were received. Nicola Sly and John Van der Kiste’s well-illustrated and enthralling text will appeal to everyone interested in true crime and the shadier side of Cornwall’s past.