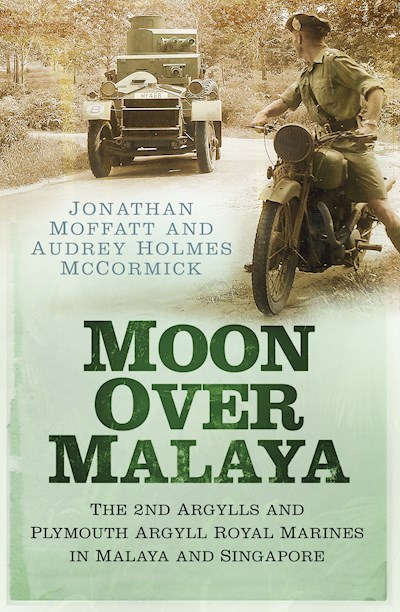 What really happened in Singapore and Malaya in the dark days of December 1941 to February 1942? Contrary to received wisdom, Singapore was not given up without a fight, as the testimonies of the men interviewed in this volume show. The fighting at the Slim River, Malaya, in January 1942, a rearguard to keep the Japanese back until reinforcements could reach Singapore, is dramatic enough on its own. Seven battalion commanders would die there; only two brigadiers and two battalion commanders would escape with their lives. For many, of course, escape was not possible, and they ended up in the notorious Japanese POW camps. Their suffering also forms part of this classic and unforgettable study of the Malayan conflict.