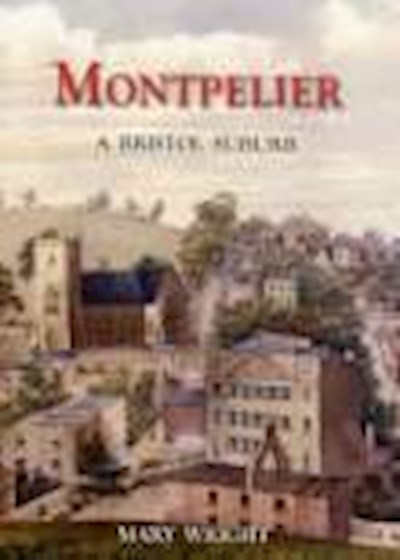 Montpelier enjoys a rooted reputation as the Bohemian quarter of Bristol - artistic, unconventional and socially diverse. Which makes it all the more surprising that this, one of the city's oldest suburbs, is one of the few whose history has never been written. Thus the appearance of this important new book fills a big gap in the published history of Bristol. Drawing upon many primary sources, the author provides a comprehensive account of Montpelier's origins and development over the centuries. From its roots in Ashley, then rural Gloucestershire, the first part of the book describes its lands, its early houses and their owners. One of those houses played a pivotal role in the Civil War and the book contains a graphic account of the Second Siege of Bristol. In the 18th century, Montpelier emerged from Ashley as a named place with its own character. Essentially an early, rather isolated Georgian suburb, it acquired some fame, even notoriety, for the recreation and enter-tain-ment provided at Rennison's Grand Pleasure Baths, its gardens and the Old England Tavern. The Victorians brought economic and social changes transforming the elegant semi-rural suburb into a built-up, densely populated part of Bristol's inner city. The 20th century saw a decline in Montpelier's status, exacerbated by the blight cast by ambitious post-war road building schemes. More positively, the author describes the intensive, spirited and well-publicised campaigns waged by local people against the authorities. Those same people will be fascinated by this book, with its very readable narrative and splendid illustrations. Indeed, it will have strong appeal to a much wider reader-ship, not only throughout the Bristol area, but also far beyond