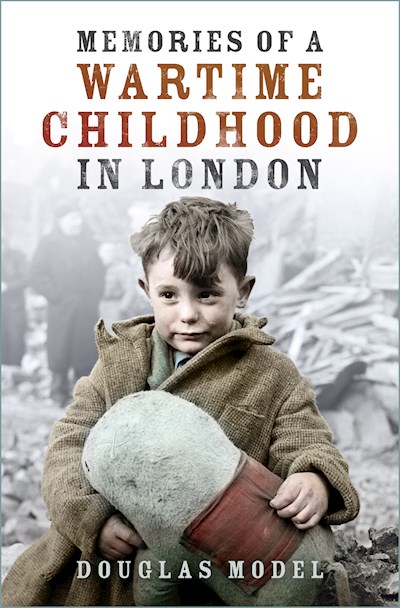 This vivid memoir is incredible true story of the author, Douglas Model, growing up amidst the horrors of the Blitz and V bombs falling on London during World War 2. It contrasts his peaceful infant life in suburbia before the war with the terror of bombs falling closer and closer, trembling in an air raid shelter with his family, as explosions draw nearer. Between bombings, life was fairly normal; then the bombs and the fear would start again. Douglas recounts such events as playing games amid piles of rubble from bombed houses, collecting pieces of a downed German aeroplane, and learning about the fall of France and the concentration camps, until, at last, came the sweetness of victory and the end of Nazi tyranny.