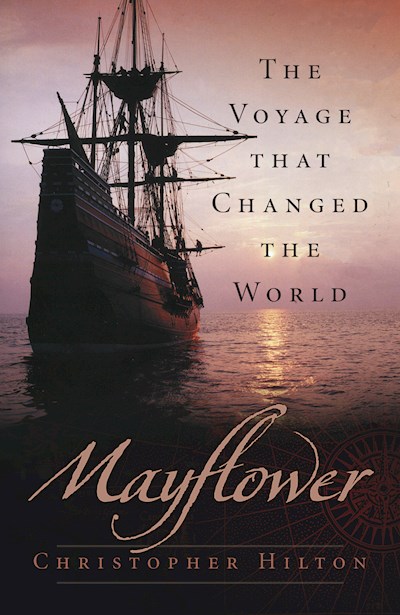 The little band of Puritan emigres that left Southampton in 1620 to found a godly colony in Virginia (as the eastern seaboard of the North American continent was known at the time) carried with them the ideological seed-corn of a new nation. They were leaving England so that they could worship God in the way their conscience told them was right, but they were the forerunners of the greatest feat of nation building in the early modern world. The vibrant self-determination of these Protestant exiles would play an important part in precipitating the imperial conflict with Britain after 1763 and would later stand at the core of the American ideal during the centuries after Independence, providing a powerful pull factor for aspirant migrants around the world. Mayflower is the story of their voyage, their settlement in New England and the influence they had on the forging of a nation.