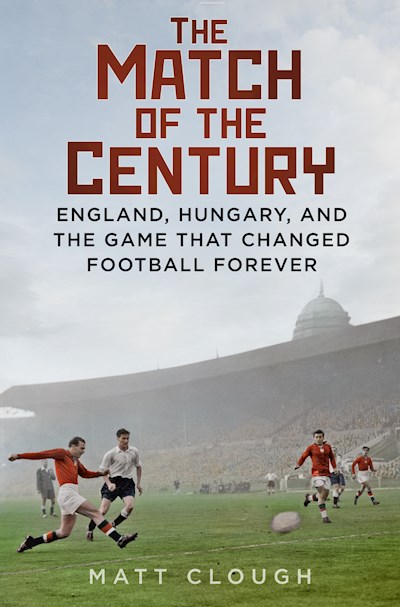 On 25 November 1953, the footballing landscape was altered forever. In a mist-shrouded Wembley Stadium, the beautiful game’s historic dominant force England met the most exciting team of the 1950s, Hungary. What followed sent shockwaves through the very foundations that the sport was built upon. England played with the crushing weight of expectation upon their shoulders, defending their proud unbeaten home record in a year when, after years of crumbling decline, the British Empire seemed to be enjoying one last hurrah after the coronation of Elizabeth II and the summitting of Everest. Hungary, meanwhile, took on football’s most venerated team in the knowledge that they had the opportunity to make history by emerging victorious – and that anything less would not be tolerated by their country’s brutal Soviet dictatorship. The newspapers called it ‘The Match of the Century’ before it had even begun. By the time it was over, writers, players, and fans were wondering if such a lofty billing had in fact undersold the contest. Now, over 60 years later, the match is imbued with meaning and symbolism far beyond the football pitch. This is the story of a match that would change the course of football history forever.