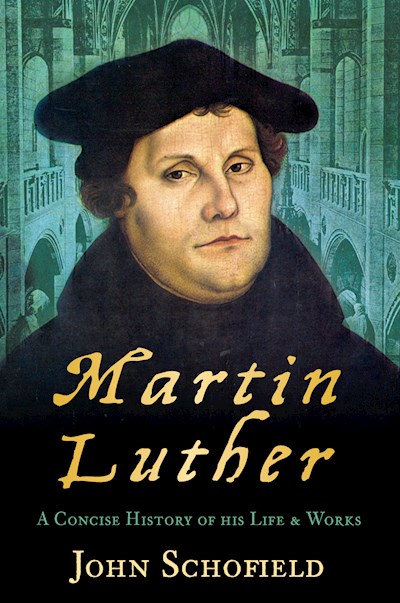 Martin Luther was so angered by the sale of indulgences (pardons for sins granted by the Pope) that, in 1517, he nailed ninety-five arguments for reform of the Roman Catholic Church to the doors of the church and the castle at Wittenberg. This act began one of the most momentous periods of change in history: the Reformation. So much has been written on Luther that anyone with no prior knowledge wishing to find out about him is bound to be confronted with the question ‘where do I start?’. This book is an introduction, succinct and readable, but historially sound. It covers or summarises Luther’s major works and the main events of his life. It invites the reader to meet him at his study desk, in the lecture hall, in the pulpit and at the dinner table. Because it is based on Luther’s own writings, the reader can be sure that this is the real Luther, the genuine article, not an account influenced by the author’s own views or bias.