Marriage With My Kingdom 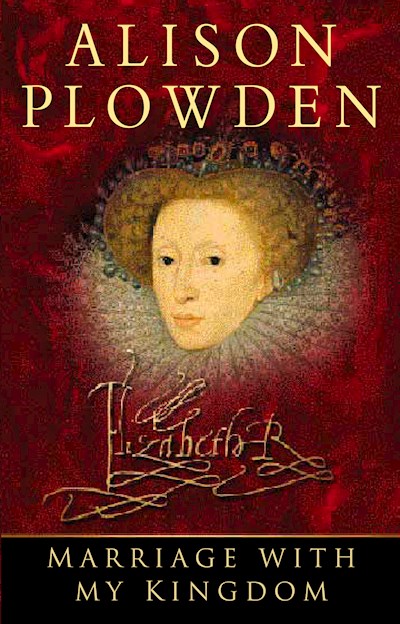 Marriage With My Kingdom

Born in 1533, Elizabeth I was the product of the doomed marriage of Henry VIII and Anne Boleyn. In 1558, on her Catholic sister Mary's death, she ascended the throne and reigned for 45 years. Loved and respected by her subjects and idolised by future generations, Gloriana's fierce devotion to her country and its people made her England's fairest queen and icon. Royal marriage in the age of Elizabeth was a political business. Unions between great familes could be the key to security at home and to the making of great empires. No one represented a better prize than Elizabeth. She encouraged attention and spent her life surrounded by suitors, but she remained, until the end, married only to her kingdom. This, the third volume of Alison Plowden's Elizabethan quartet, plots the true story of the Virgin Queen's courtships and her career as "the greatest tease in history".