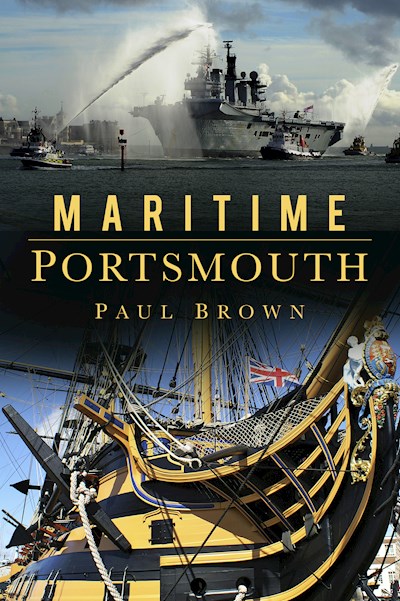 For three centuries Portsmouth has been the leading base of the Royal Navy but the naval heritage of its port can be traced back to the Roman invasion of Britain. From the Roman walls of Portchester to the best-preserved Georgian dockyard in the world and the illustrious HMS Victory, Portsmouth is amongst the most important naval sites in the world. This fascinating book, in its new and fully revised edition, focuses on the history and present status of Portsmouth Historic Dockyard as well as the magnificent ships Victory, Warrior and Mary Rose that have been preserved and are now on display at Portsmouth. Drawing on impressive original research and illustrated by a host of colourful photographs, author Paul Brown has created a concise and helpful guide to the key maritime attractions in Portsmouth and Gosport, including the Submarine Museum, the sea forts, the Gunwharf and the commercial port.