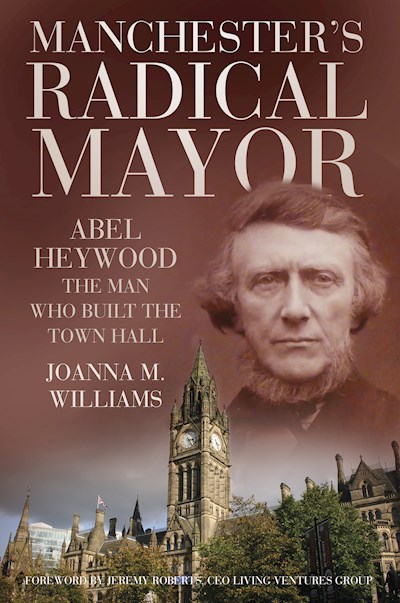 Known in his day as the man who built the Town Hall, Abel Heywood was a leading Manchester publisher who entertained royalty at his home and twice became Mayor of Manchester. Yet before he found success his life was one of poverty and hardship, marked by a prison term in his pursuit of a free press. A campaigner for votes for all and social reform, Heywood attempted to enter Parliament twice, but his working-class origins and radical ideas proved an insurmountable obstacle. As councillor, alderman and mayor, he worked passionately and tirelessly to build the road, railway and tram systems, develop education, improve the provision of hospitals, museums and libraries, better the living conditions of the poor, and make Manchester a great city. Going beyond the experiences of one man, this book explores the wider political, cultural and class context of the Victorian city. It is an honest tale of rags to riches that will appeal to all who wish to discover more about the dramatic history of industrial Manchester and its people.