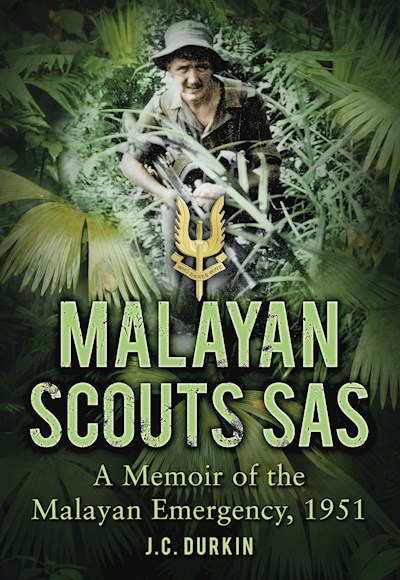 When Japan withdrew its occupying troops at the end of the Second World War, the Malayan economy was in crisis. Wages were low, unemployment was high and strikes were common. The British administration dealt harshly with protestors and outlawed leftist political groups such as the Malayan Communist Party, whose military wing, the Malayan Races Liberation Army, began a successful guerrilla campaign against the symbols of colonial power, the mines and plantations. In desperation the British Army resurrected a force that had been disbanded after the Second World War: the SAS. Reformed as the Malayan Scouts, their task was to succeed where normal soldiering had failed and take the fight to the insurgents in the jungle, operating as guerrillas themselves. The Malayan Scouts (SAS) is the story of one soldier’s experiences of SAS operations during the Malayan Emergency, fighting a ruthless enemy in a hostile environment. The British did not always cover themselves with glory, and it is a tale of mutiny, cruelty and violence as much as comradeship and bravery. Yet it is a story that should be told. 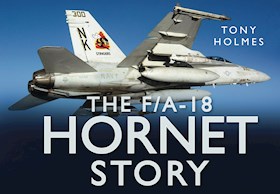