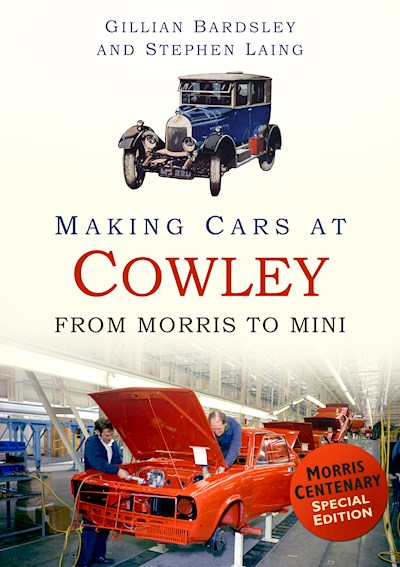 In 1913 an ambitious young businessman named William Morris converted a derelict military college on the outskirts of Oxford into an assembly hall for motor vehicles. He thus opened the first chapter in one of the most extraordinary success stories of the British motor industry, becoming Lord Nuffield and a multi-millionaire in the process. From Morris Motors and Pressed Steel, via the British Motor Corporation and British Leyland to its role as part of BMW and their successful manufacture of the new Mini, car manufacture at Cowley has been a significant player. Though the old factory chimneys have given way to more modern developments, Oxford today would be a very different place without its influence. Most of the photographic material in this book is taken from the comprehensive archive collections of the British Motor Industry Heritage Trust, located at the Heritage Motor Centre, Gaydon. Now in this revised and fully updated edition, new illustrations and text seek to show further how important Morris was to Cowley.