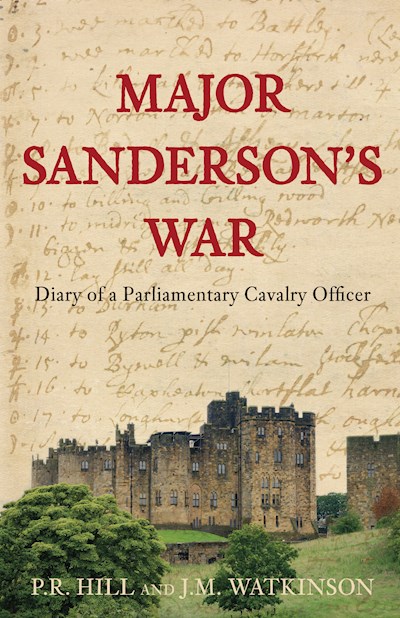 In 1919 the diary of a parliamentary cavalry officer, written on an interleaved copy of William Lilly's Merlini Anglici Ephemeris, was exhibited at the Society of Antiquaries of Newcastle upon Tyne. It was discovered to be that of Major John Sanderson for the year 1648, an officer in Colonel Robert Lilburne's regiment of horse. This was an extremely rare find, as while Civil War memoirs were common, daily accounts were not. Spanning from 11th January to 30th December, Sanderson's diary contained 270 entries that not only recalled well-known events, but also depicted the minutiae of patrol and skirmish. Major Sanderson's War is not merely a transcript of the diary, but an analysis of the role of cavalry and the northern campaign of the Second Civil War. No other book will provide the enthusiast with such a unique glimpse into the life of one of Cromwell's officers.