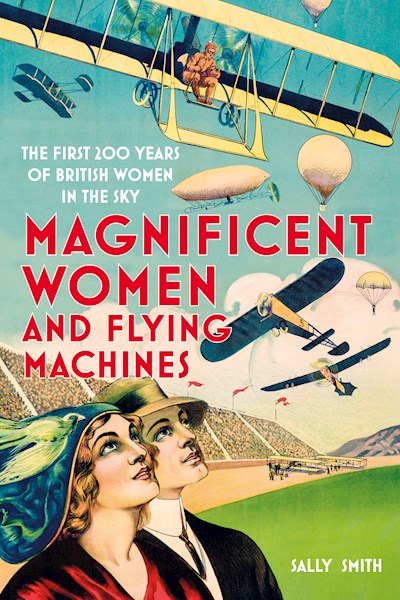 There is no book that covers the roles played by the lesser known British women in aviation, and while Amy Johnson is a household name, many women performed outstanding feats in this brave new world, from Mrs Hines in 1785 who inadvertently became the first to do a night-time balloon flight and water landing; to Rose Spencer, who while four months pregnant in 1902 became the first British woman to fly a powered airship; to Winifred Brown, the first and only woman to win the prestigious King’s Cup Air Race, beating a formidable array of male pilots. This important new study seeks to record and present the British women who were courageous enough to set the scene for future generations, revealing the tales of the key women who achieved ‘firsts’ in British aviation from 1785 to 1991 and beyond. These extraordinary women deserve a place in the history books.