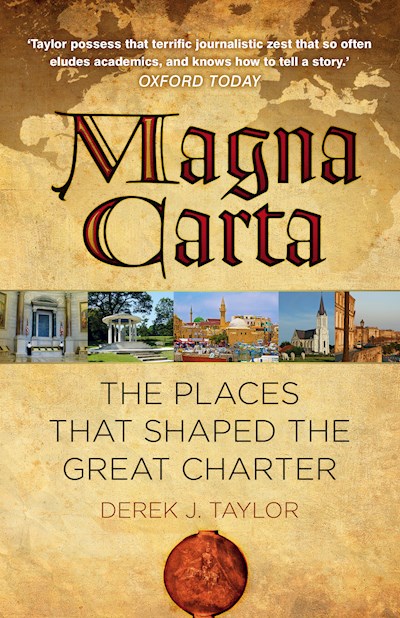 For 800 years, Magna Carta has inspired those prepared to face torture, imprisonment and even death in the fight against tyranny. But the belief that the Great Charter gave us such freedoms as democracy, trial by jury and equality beneath the law has its roots in myth. Back in 1215, when King John was forced to issue Magna Carta, it was regarded as little more than a stalling tactic in the bloody conflict between monarch and barons.

In Magna Carta: The Places that Shaped the Great Charter, Derek J. Taylor embarks on a mission to uncover the ‘golden thread of truth’ that runs through the story of the Great Charter, travelling to the palaces and villages of medieval England, through the castles and towns of France and the Middle East, to the United States of the twenty-first century. The real history of Magna Carta is far more engaging, exciting and surprising than any simple fairy tale of good defeating evil.
show more books