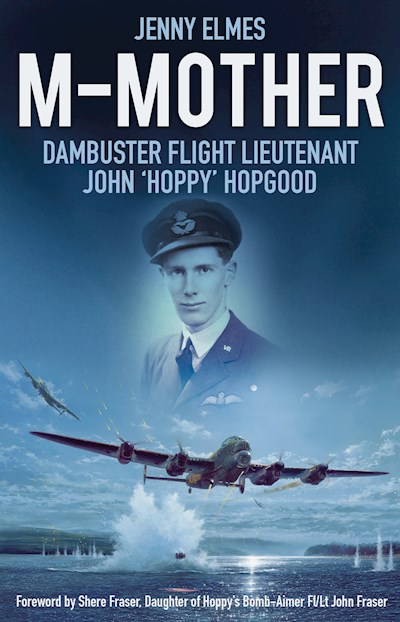 John ‘Hoppy’ Hopgood, pilot and 2nd in command in the May 1943 Dambusters raid, died a hero at just 21 years old. Wounded by flak and with his Lancaster M-Mother ablaze, Hoppy had no hope of escape yet managed to gain height for two of his crew to parachute to safety. The plane crashed moments later. Using Hoppy’s school diary and letters to his mother and sister, this book tells the story of how a boy from a small Surrey village matured into a gutsy war hero. A veteran of forty-eight bombing sorties and an expert pilot in three Bomber Command Squadrons, this is the man who taught Guy Gibson how to fly a Lancaster.