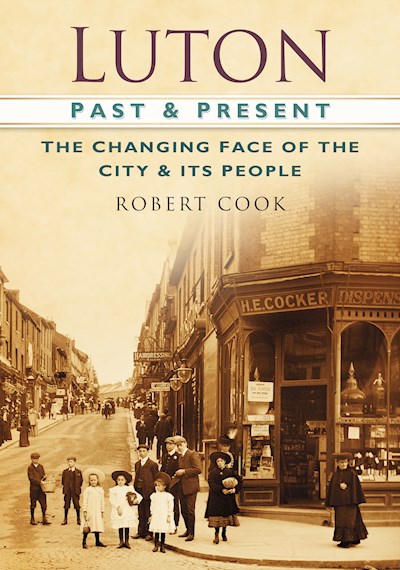 Luton Past & Present gives a fascinating insight into the dramatic changes that have taken place in the city during the 20th century. The book recalls houses and public buildings, shops, factories and pubs that have vanished or been changed almost beyond recognition. The pictures show changing types of transport and fashion, and the developing character of streets and districts as they took on the form that is familiar today. The astonishing periods of growt that occurred during the late Victorian and Edwardian eras, and since the Second World War, are particularly well illustrated. Many aspects of the changing city are recalled – hospitals and schools, places of work and recreation, parks and squares, suburban streets and the main thoroughfares – and the pictures record the ceaseless building and rebuilding that characterizes the city today.